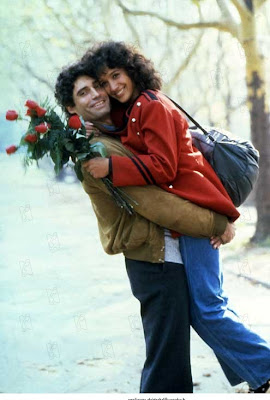 That handsome gent is an actor named Michael Nouri.  Michael has been in about a zillion things - you may also remember him in The Proposal as the guy who tells Sandra Bullock that she has to go back to Canada, or in Law & Order as the doctor who harvest organs while people are still alive: 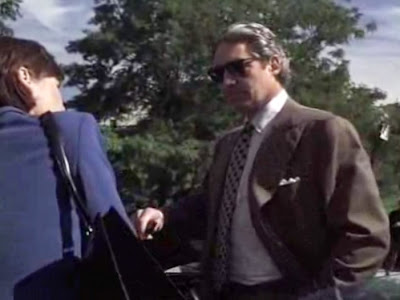 Michael appeared this week on Legend of the Seeker as Kahlan's father. 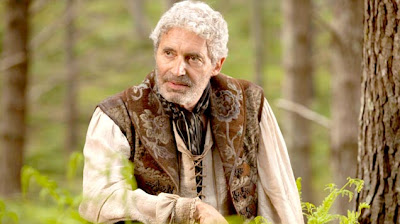 Kyle and I thought he did a wonderful job (as always) portraying a man who is both an imposing figure and a loving parent.  Plus, he has a cool voice.  Good work, Michael Nouri.
Posted by Amanda

Email ThisBlogThis!Share to TwitterShare to FacebookShare to Pinterest
Labels: Guest Actors We Like, Legend of the Seeker, Michael Nouri